You’ve almost certainly seen pink salt at your local market or read an article about it here or there. However, there are some little-known facts about this unique mineral that aren’t common knowledge, but are totally worth knowing – especially since you’re very likely to consume some at some point. Himalayan crystal salt comes from the remote northern regions of Pakistan, where the Himalayan mountain range begins. Little is known about this region and few people ever venture there. Having travelled there myself, I learned some things about Himalayan salt that are worth sharing.

What’s it made of?
Himalayan rock salt is a crystalline salt that occurs naturally ONLY in the lower altitude region of the Himalayan mountains. It’s mixed with tons of other earthy minerals like it’s natural occurring iron oxide content. Iron oxide is just the chemical name for rust, but having some rust in our diet is not bad for us! Quite the contrary pure iron oxide is a great source of Iron, which is the key mineral that helps carry oxygen in blood cells. It’s also the same mineral that gives pink salt its pinkish hue.

The unexpected origin of pink salt.
Himalayan salt first formed almost 500 million years ago! Geologists believe that a large sea became land locked and evaporated under the Cambrian sun. This evaporated sea left behind a vast plain of sea salt. The sea salt was made pink because of a pink-colored sea algae that lived in salty environments. These algae became infused into the salt and their bio material merged with the crystalline structure of the salt crystals that were forming. This combination of living organisms with the crystalline salt particles is what gives pink salt most of its life-boosting and healing properties.

You can eat it and even breathe it.
Himalayan salt has many benefits that can be experienced through different uses. It can be inhaled directly through a salt inhaler, which provides a strong relief to those of us who struggle with breathing and sinus problems. It can be eaten directly without the need for processing that other salts go through, and it can be used as a salt lamp – an unexpected but powerful healing tool.

When inhaling pink salt microscopic salt crystals enter our airways and naturally draw out the moisture from our inner cells. This relaxes our breathing passages and ‘loosens’ thick mucus that is clogging up our breathing. It’s especially great for those with seasonal allergies and chronic breathing issues. Just remember to ask your doctor first how you can incorporate some salt breathing into your treatment.

Eating pink salt provides us with a ton of trace minerals that are beneficial for us. Iron, calcium, magnesium, all of which help our bodies in numerous ways. What separates pink rock salt from most other salts, even special sea salts, is that it’s completely unprocessed. This is because it’s already quite pure when it’s mined and contains all the minerals we need (like iodine) which other salts are injected with through chemical reactions. Needless to say, it makes a great organic alternative to regular table salt.

How do salt lamps really work?
There is one more popular use of pink salt, and that is salt lamps. You’ve probably read about salt lamps before but after working hands on with them for the last two years I’ve learned how salt lamps REALLY work. Salt lamps work to fight harmful positive ions in the environment.

Salt is ‘hygroscopic’ meaning it naturally attracts water. Normally this would cause any piece of rock salt to becoming wet and start ‘sweating’ in an open-air room. Putting a bulb inside the rock salt creates light and energy which heats up the salt crystals from the inside keeping them warm. This means any water which is drawn in quickly evaporates as it touches the lamp. This evaporation process causes some water molecules to split creating negative ions in the air. These negative ions neutralize positive ions and that’s very beneficial for us.


Incorporating Himalayan salt into your life is worth a try. Every individual has a different energetic field and biochemistry, so there’s not guarantee that it will have an immediate noticeable impact. However, judging from the hundreds of positive experiences people have shared with me over the years I’ve worked with Himalayan salt I believe it’s something everyone should give a shot. 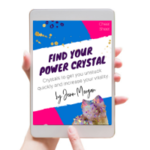 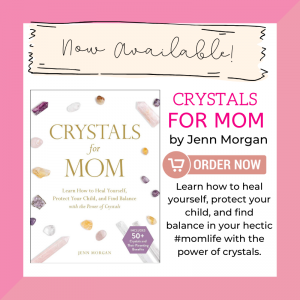 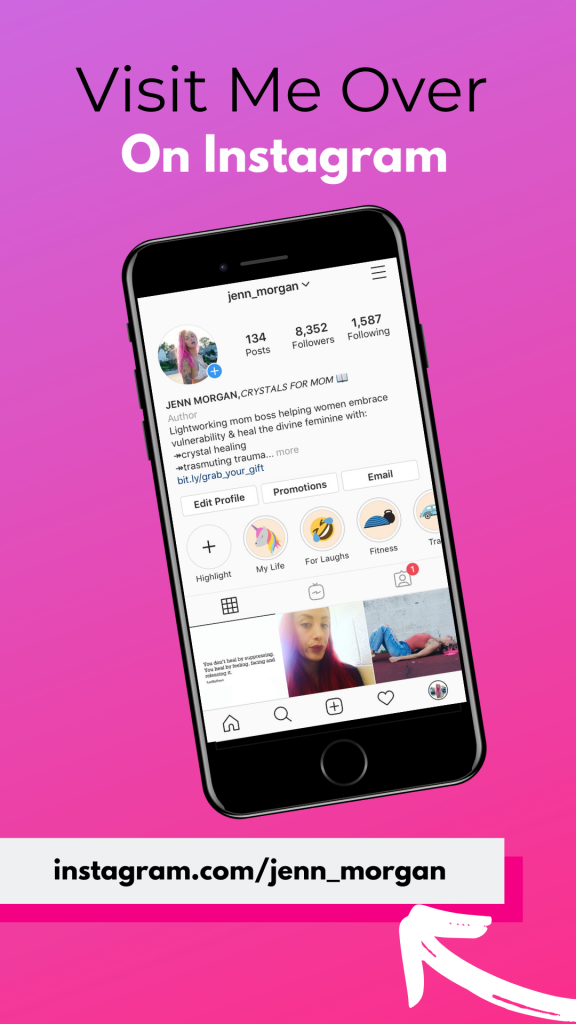 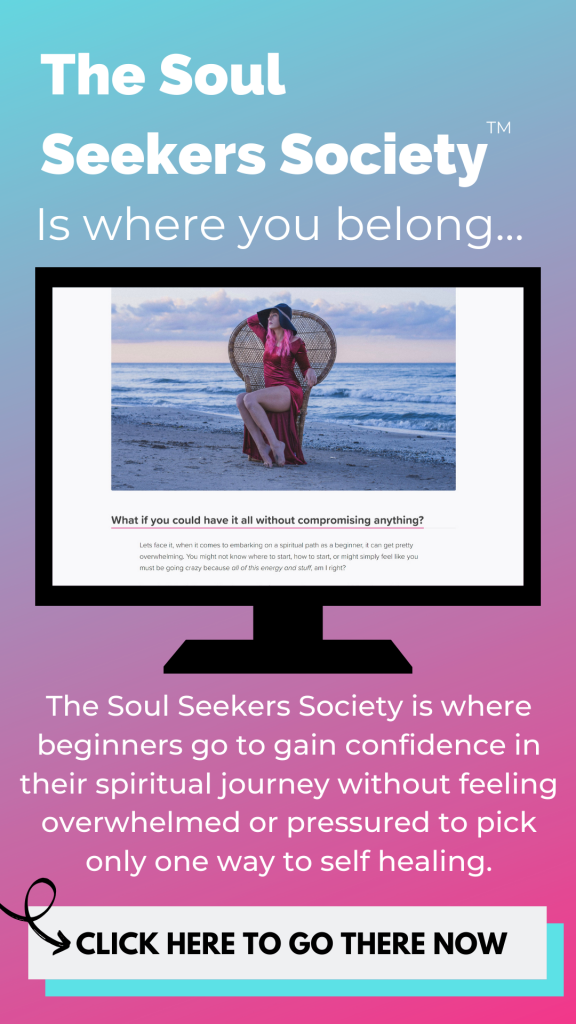 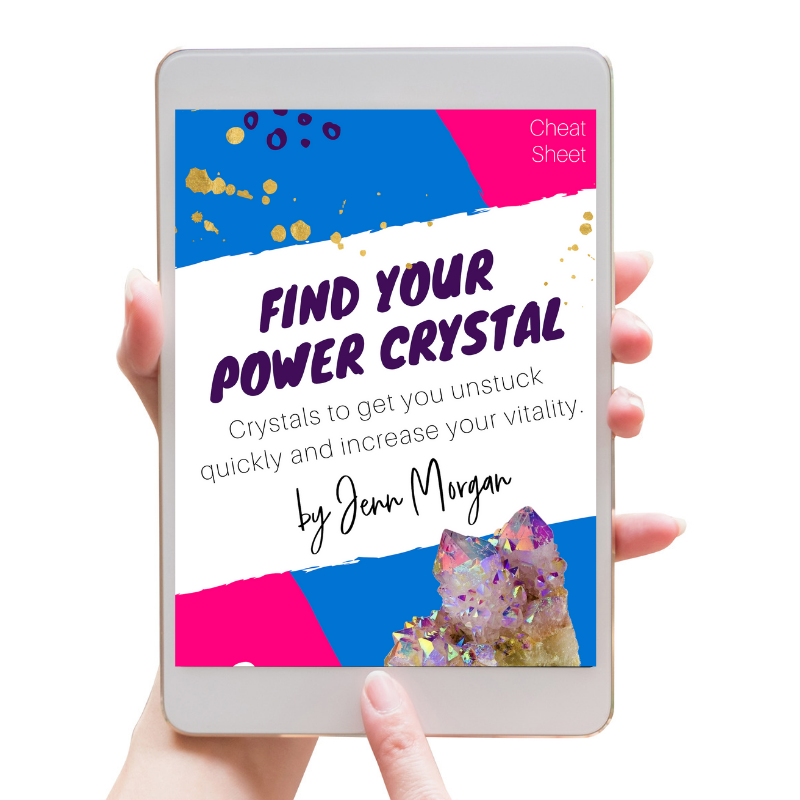